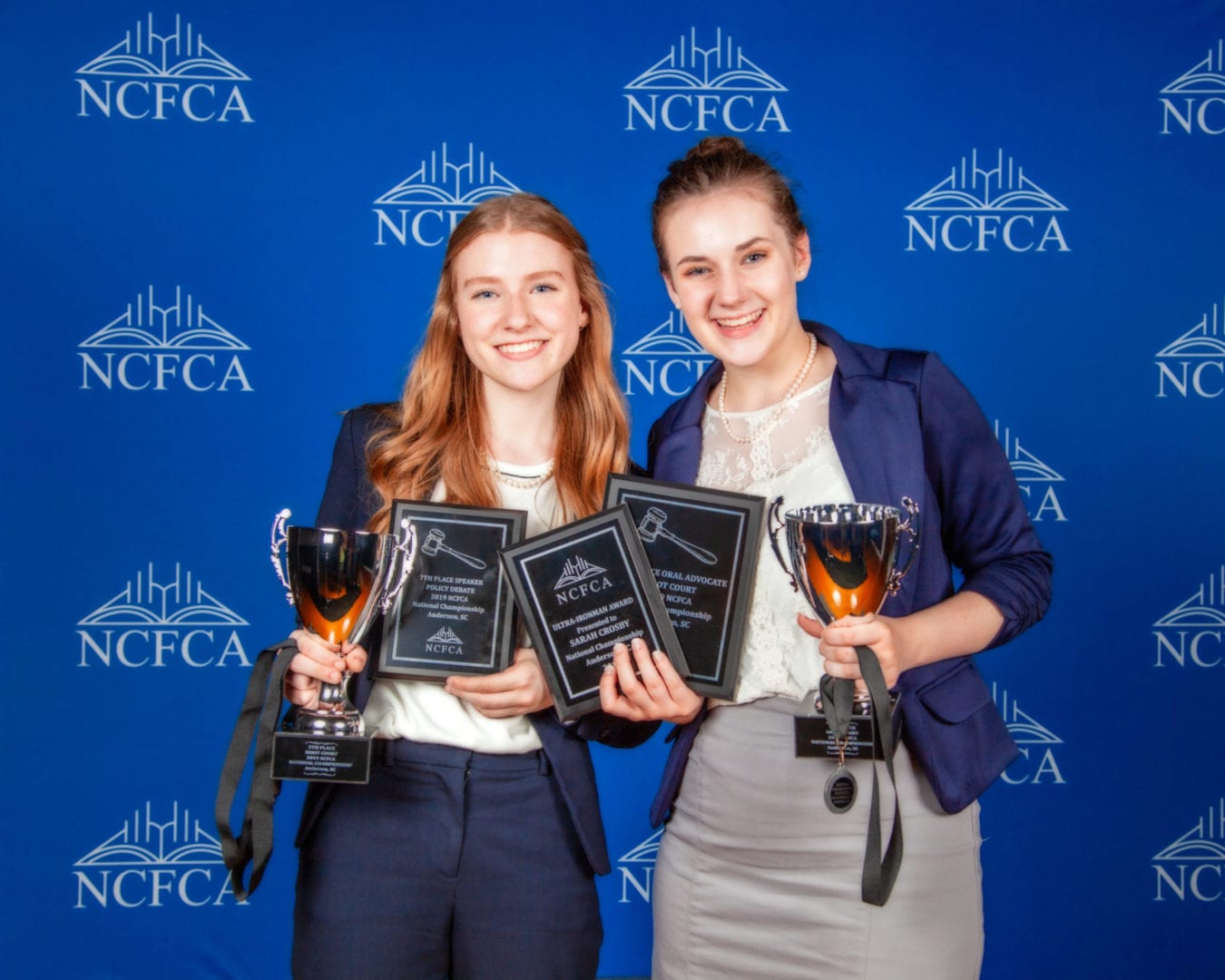 National-level tournaments have begun! Congratulations to those students who earned the first National Championship invitations of the year in Big Sandy, Texas and Kansas City, Missouri last week.

Opens and Mixers are strategically placed across the country to provide varying opportunities for families. You have the option to attend a national-level tournament that is more local to you or to travel across the country. No matter the location, these tournaments boast the same consistent competition with standardized processes as all other NCFCA events, but add competition with students from other regions, fellowship with out-of-region families, the option to compete in Moot Court, and a small number of coveted direct slots to the National Championship in June.

The fact that there are slots to Nationals involved also drives a few tabulation and qualification differences at Opens and Mixers.

Remember that at any tournament style, every student who is recognized at the Awards Ceremony earns not only a placing in the event for that particular tournament, but also qualifies to their own region’s Regional Championship and accrues at-large points towards a slot to the National Championship.

Whether you’re new to NCFCA or have been around for years, remember that while all these details contribute to a competitive season that we are very proud of, it’s not the end. Competition in NCFCA tournaments is the means by which we’ve prepared young people to think and speak in a manner that glorifies God for the past 20 years. By His grace, we’ll will continue to do so for another 20 and beyond. We’re excited to continue the journey with you at whatever tournaments you choose to attend this season!