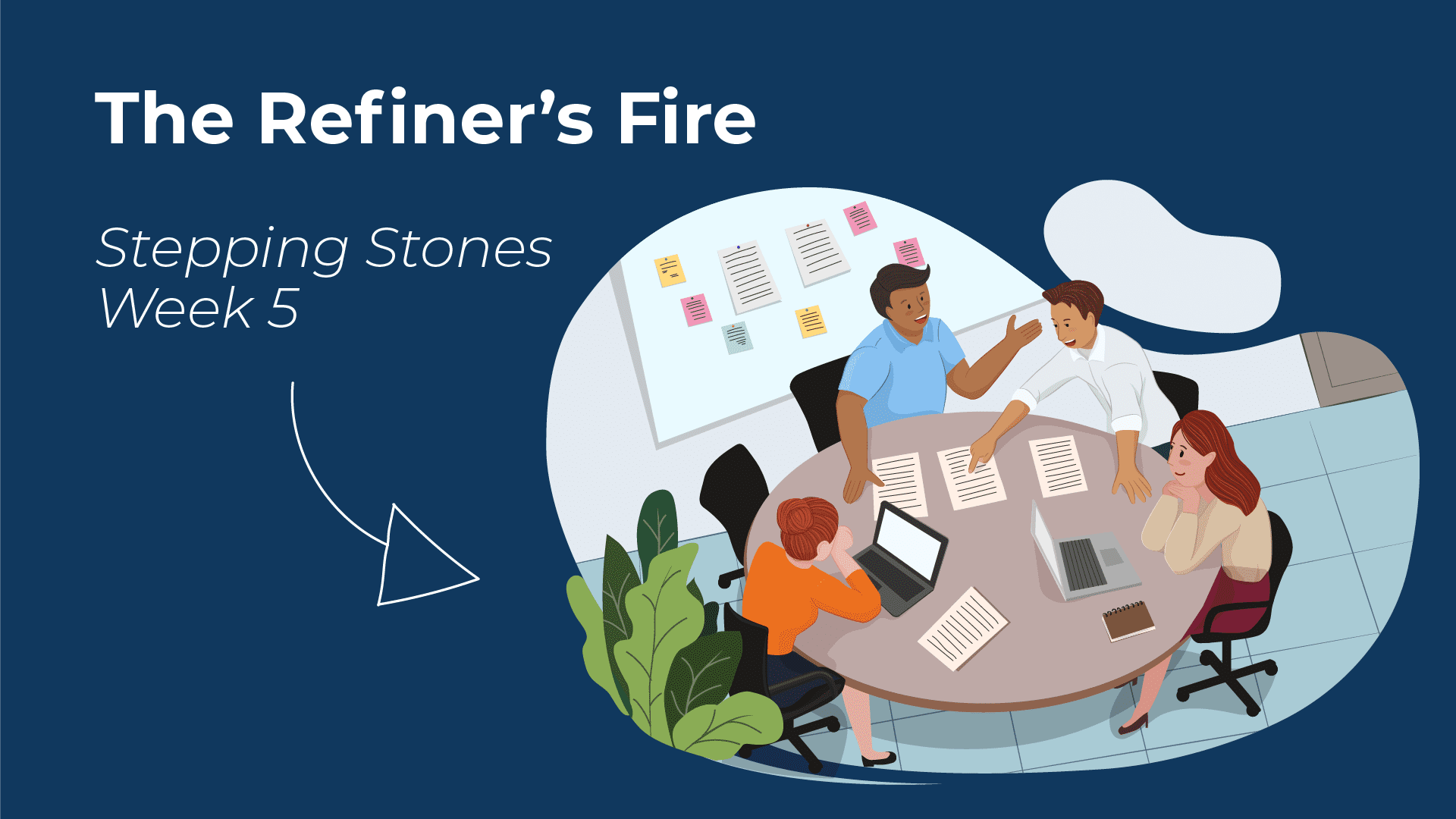 When extracted from the earth, raw gold ore hardly resembles anything of worth. After washing away the sand and dirt, the refiner crushes the ore into pieces, puts the pieces in the crucible, and places the crucible in the fire. As impurities rise to the top, the refiner removes them and applies more heat. This process continues until the refiner looks into the gold and sees his reflection.

In Proverbs 25:11, Solomon writes, "A word aptly spoken is like apples of gold in settings of silver." He understood that the right words spoken at the right time in the right way create mental impressions which remain in the minds of our listeners long after we finish speaking. Like gold, these "right words" aren't made; they're mined and refined.

Style, or elocution, is the canon of rhetoric that emphasizes the winsome expression of ideas. When refining our speeches, we must apply the heat and remove the dross until we see God's reflection.

In his book, On Writing Well, William Zinsser encourages, "Rewriting is the essence of writing well...That idea is hard to accept. We all have an emotional equity in our first draft; we can’t believe that it wasn’t born perfect. But the odds are close to 100 percent that it wasn’t. Most writers don’t initially say what they want to say or say it as well as they could."

If we want our speeches to shine like gold, then we must conduct a series of edits aimed at improving  word choice, varying sentence structures, adding descriptive language, and employing rhetorical devices. When we think we've arrived, it's time to turn up the heat by inviting others to provide feedback and counsel. This kind of rigorous and repeated editing removes the dross and refines the gold.

In Psalm 12:6 David reminds us, "...the words of the Lord are flawless, like silver purified in a crucible, like gold refined seven times." As we refine our speeches, let's aim for nothing less!

A note to parents and coaches: Students often become protective of the words they have written, resisting change at all costs. American literary critic M.H. Abrams explains, "I think the hardest thing to teach a student is that what he or she puts down on paper is changeable. It's not the final thing, it's the first thing, which may just be the suggestive, vague identification of something that you have to come back to and rewrite." The refining process removes impurities from our speeches and our hearts. Let's pray for our children, asking God to work in them both to WILL and to ACT according to His good pleasure. (Philippians 2:12-16)