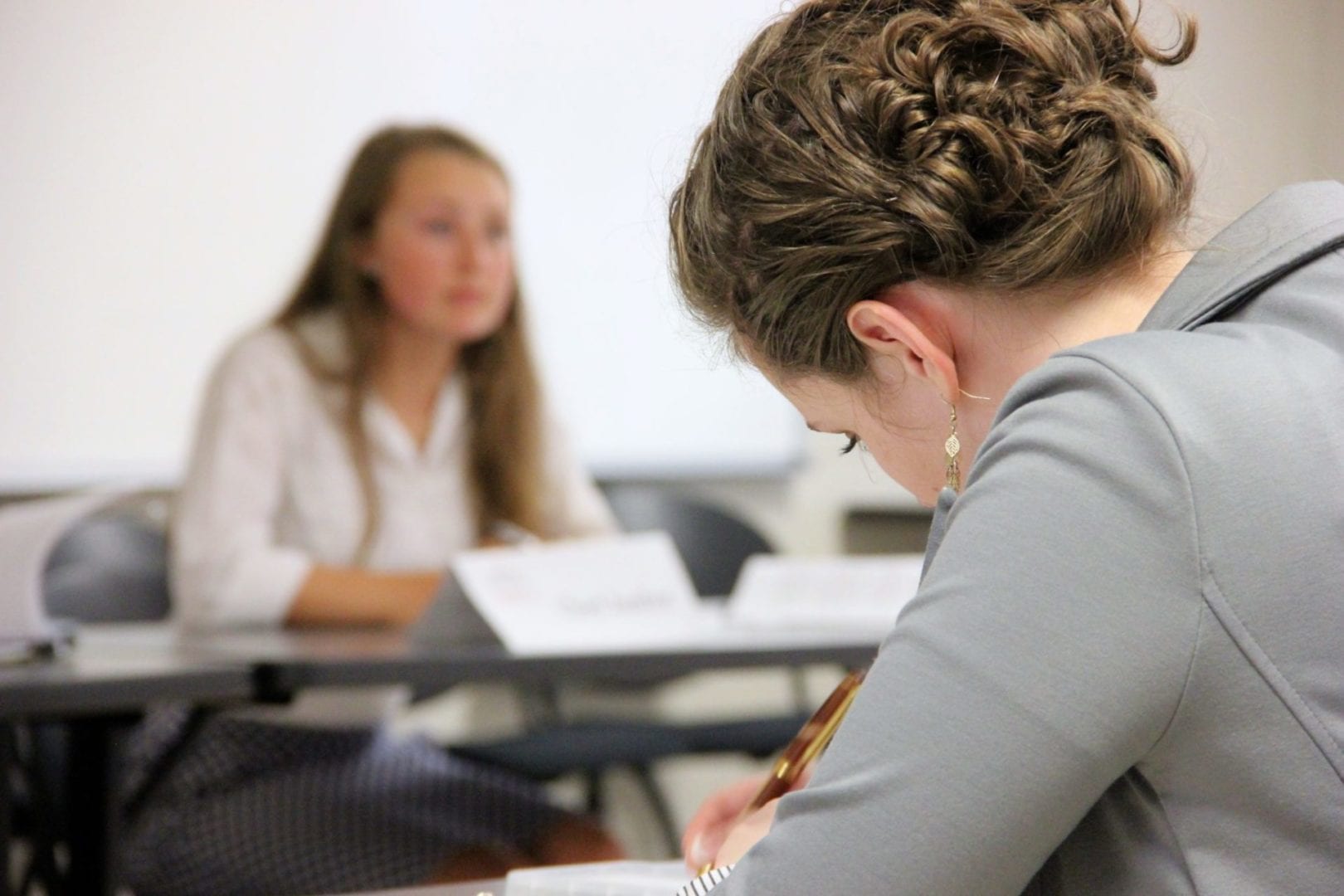 Should you use a counterplan in debate?

A typical debate round is like a liberal Democrat debating a conservative Republican. The Democrat and Republican not only disagree on how to solve the problem, they philosophically disagree on the nature or even existence of the problem. A debate round in which the negative runs a counterplan is like a debate between two Republicans. Both agree that something must be done to reduce the budget deficit, but one Republican advocates cutting welfare spending while the other Republican advocates cutting defense spending. The debate centers around who has the best plan rather than the philosophical nature or existence of the problem.

A negative team usually decides to run a counterplan when it essentially agrees with the resolution and cannot think of a way to effectively defend the status quo. A counterplan can be especially effective when negative teams believe that the problem identified by the affirmative team can be solved by a plan that falls outside of the resolution. For example, negatives might argue that the problem of global warming is not best addressed by a reform to energy policy but by a reform to environmental policy.

Counterplans can be controversial. When evaluating whether or not to use a counterplan, it’s important to remember that debate strategy itself is debatable. There are hardly any official rules about which strategies teams can use in a debate round. There are some ethical constraints and certain rules related to the time of speeches, dress code, evidence citations and the like. But for most debate strategy, it’s simply up to each debate team to convince the judge.

Debate theorists fall into three basic camps when it comes to counterplans.

The bottom line is this: it is up to the debaters in the debate round to argue the merits of the counterplan should the negative team choose to use one. There are good arguments on both sides of every type of counterplan strategy, and debaters should be prepared for those arguments. Should you use a counterplan? Ultimately, the judge will decide.