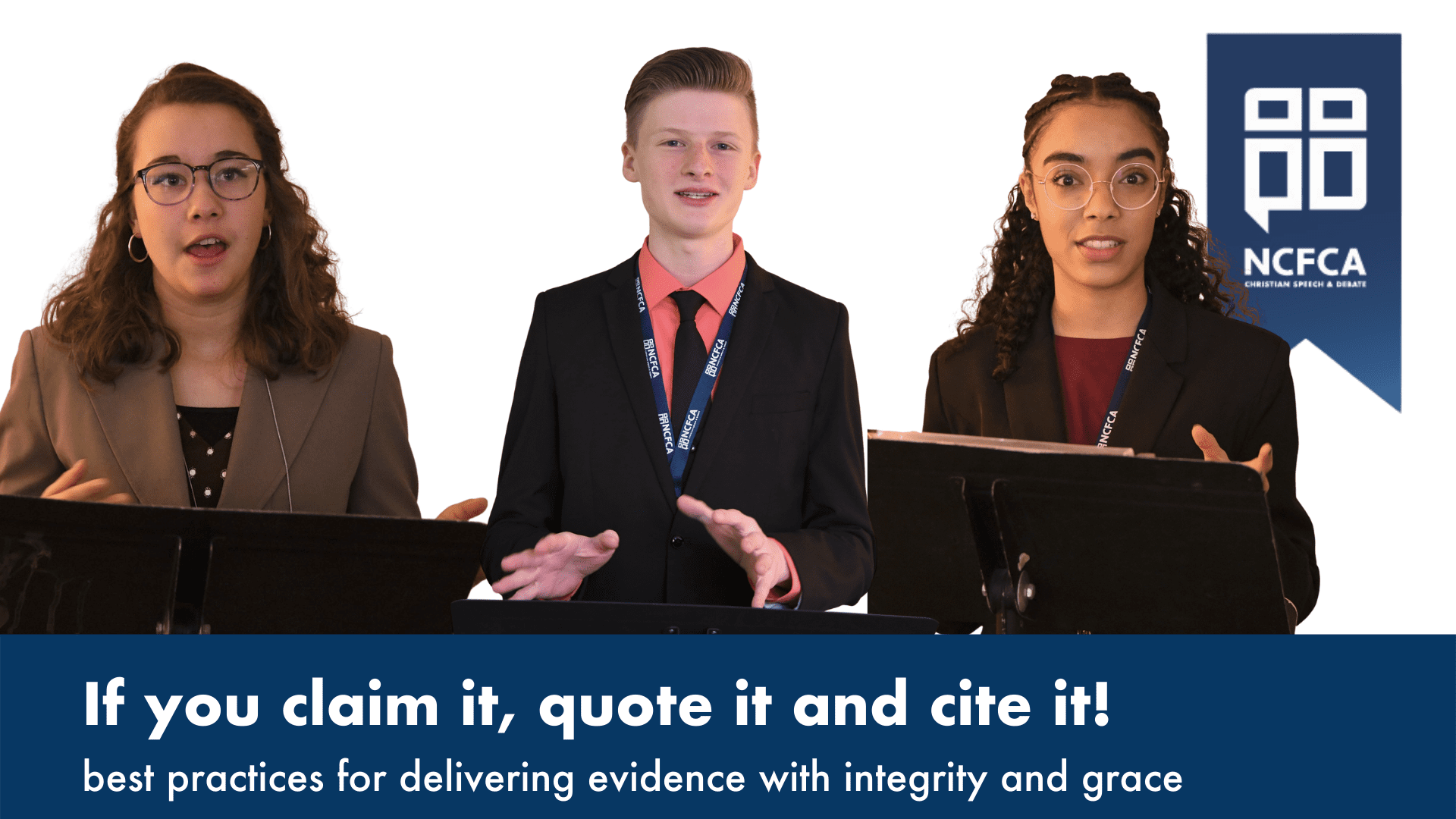 Did you know that three out of four dog owners suffer from heart disease? Doctors say that the stress of owning a dog takes its toll on heart health. Many experts warn that people should think twice before adopting a dog.

As you read that paragraph, what were you thinking? I hope you had at least some questions like:

To answer your questions, the reason you have never heard the information linking dog ownership and heart disease is because I made it all up.

Now, it might be pretty easy for most of you to question my opening paragraph because it seems so out of sync with your own experience of owning a dog and information you might already know about dog ownership. Yet on topics that we don’t know very much about, it can be easy to believe empty claims like the one I made above. With vague references to data, “doctors,” and “many experts,” these types of claims can sound believable.

I called the claims I made in the opening of this article “empty.” An empty claim is a claim with no supporting evidence that corroborates the claim. Before sharing this empty claim, I should have considered:

Without the answers to these questions, I am making an empty claim that should not persuade others.

Let me try that opening paragraph again, this time actually supported with evidence:

Did you know that three out of four dog owners suffer from heart disease? According to a study of 175,000 dog owners conducted by the Mayo Clinic from 2014 to 2019, “Seventy-five percent of dog owners suffered a cardiovascular event within three years of adopting a dog into their home.” In 2020, the American Heart Association warned on its Heart Health page on its website that people ought to be very cautious about adopting a dog. They cautioned, “With current research consistently demonstrating a significant risk to heart health from dog ownership, people ought to think twice before adopting a dog.”

This paragraph demonstrates the persuasiveness of a claim supported by evidence. Instead of vague references to doctors and “three out of four people,” this paragraph names its sources, quotes the sources, and provides the dates for those sources. (Full disclosure: I also made up all of this supposed evidence for the sake of the demonstration!)

In the context of debate, an unsupported claim is a weak claim. We seek to share the truth, and the truth cannot be corroborated without supporting evidence. You should constantly be on the lookout for unsupported claims. When you spot them, press your opponents with questions like:

Furthermore, if a debater makes an argument like the opening paragraph above, that debater could be guilty of committing NCFCA rule violations. At the very least, the debater would be guilty of presenting evidence with no verbal citation. When a debater mentions three out of four people or “doctors say” or “experts warn” or gives any data or facts that are not common knowledge, these are evidentiary claims. The NCFCA rules require that any type of evidence, whether quoted or summarized, must have a verbal citation. That means debaters must give the sources of their information out loud in the round. Not only is this a way for the judge and the opponent to corroborate the claims, but it is also a way to give credit where credit is due to the people who have done the hard work and research from which debaters have benefited.

The debater might also be guilty of fabricating evidence. Without named sources, dates, and quotations to support claims, it is quite possible that debaters could make up evidence to support their side of the round.

The debater might also be guilty of distorting evidence. Reading directly from evidence, rather than trying to summarize, helps to prevent distortion and misrepresentation of evidence–whether deliberate or inadvertent. A direct quotation allows the judge to hear and verify that the evidence indeed says what the debater claims it says. Summaries, such as those contained in effective taglines, can be helpful, but only as a complement to quoted evidence.

Remember that as a debater, you are persuading the judge, not your opponent. If your opponent asks you to produce evidence that you have claimed exists but have not quoted aloud, don’t say, “It’s back at the table. I can give it to you if you like.” You must read that evidence into the round so that the judge can hear it! Instead say, “Yes, we will read the evidence in our next speech and give you a copy.” The judge must hear the evidence in order for it to be entered into the round. Evidence exchanges between debate teams in which no evidence is read to the judge are pointless.

Finally, these admonitions apply as much to value debate as to policy debate. Value debaters, whenever you make a factual claim that is not common knowledge, you must support it with evidence and a verbal citation. If you claim that “philosophers believe” such and such or if you name a particular philosopher and his theory, you must give a verbal citation for the source of that information. Direct quotations, as I mentioned before, will greatly help to convince the judge that your representation of these philosophers and facts is accurate and appropriate.

As ambassadors for Christ who communicate truth with integrity and grace, it is incumbent upon all of us to support the truth with evidence that is properly cited.